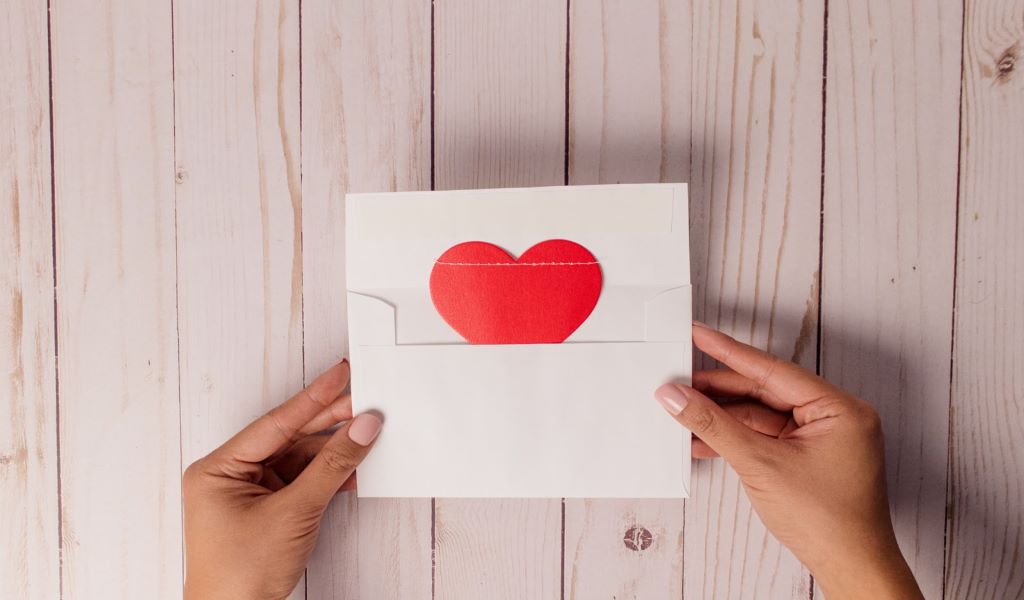 It’s not easy to do this at first.

It’s now a part of my DNA to regularly do that with the people in my life, with my clients, and my employees. I’ve seen this become a regular habit for many clients whom at first, felt they were NO GOOD AT IT!

But not everyone sees affirming as a positive thing.

I remember this tall, tough, ball-buster-of-a-guy from Michigan who called me up and said he wanted a coach to help him “stop leaving money on the table.”

Jack and I started working together.

He knew he needed to change some foundational things to get a big-money bonus back in his pocket. After all, he had earned it!

One early session Jack told me, “Hey Coach Jen, you don’t have to sugar coat things for me. I want you to point out my issues so I can conquer them and move on! You don’t need to ‘pump me up’ like other people. I am good. I just want to fix the things that are wrong. Got it?!”

Hmm.. I had heard that sentiment before from other clients…but never with such conviction. And what followed was a defining moment for me!

I had a choice. I could acquiesce and give in because his “competitive nature” was really, really evident. (I was tempted to do what he wanted, even though I knew it ultimately wasn’t the best thing for his growth.)

BUT since I was raised in a large family with six ball-busting brothers, I was used to going head-to-head with alpha males.

Right then and there I made my decision. I was not going to let this guy miss out on the benefit of seeing and claiming his wins.

When he made this strong “request”, I honestly thought, “Well, this guy is probably gonna fire me because what he wants isn’t what he needs.”

There was no way in H-E-🏒🏒 I was going to let him miss out on something I knew in my bones was an important lesson, especially if he was going to sustain new habits needed for the growth he wanted.
His main goal was straightforward –to recover his bonuses. I challenged him to make celebrating his own wins a regular practice, as we worked together.

After he was successful 🎉, I decided to send him some celebratory words in a homemade notecard. I glued a picture of a “money on a table” and said “You reached your big hairy goal and are no longer leaving money on the table!!”

I never thought this little gesture would have a profound impact, but apparently it did.
Recently, he shared some thoughts about that little note in his Facebook post. He talked about how important the note was to him. He even encouraged others to do what he learned was so critical to his success back then.

AND, we should never assume that someone wouldn’t want it or need to hear it.

Jack specifically challenged readers of the post to send notes of affirmation to five people who have made a significant difference in their life or brought them value.

When I read that, I got a little emotional.

The client who didn’t want any “sugar coating” was now actively challenging others to encourage their fellow humans.

My work is done here. ✔️

We all can do a better job of sharing with others how important and valuable they are to us, even if it seems like it wouldn’t matter to them. You never can assume!

So I piggyback on Jack’s challenge and invite you, the reader of this blog, to send five specific notes/texts to people in the next day/week to celebrate them, affirm them, and let them know how important they are to you and why.

Your words of authentic affirmation may end up impacting their lives forever.

Do you struggle with acknowledging and affirming your own wins? Imagine how that’s affecting your team. Jack participated in our high touch LeadWell coaching program, I invite you to check it out.

Do an exploration session with me. Let’s do it! 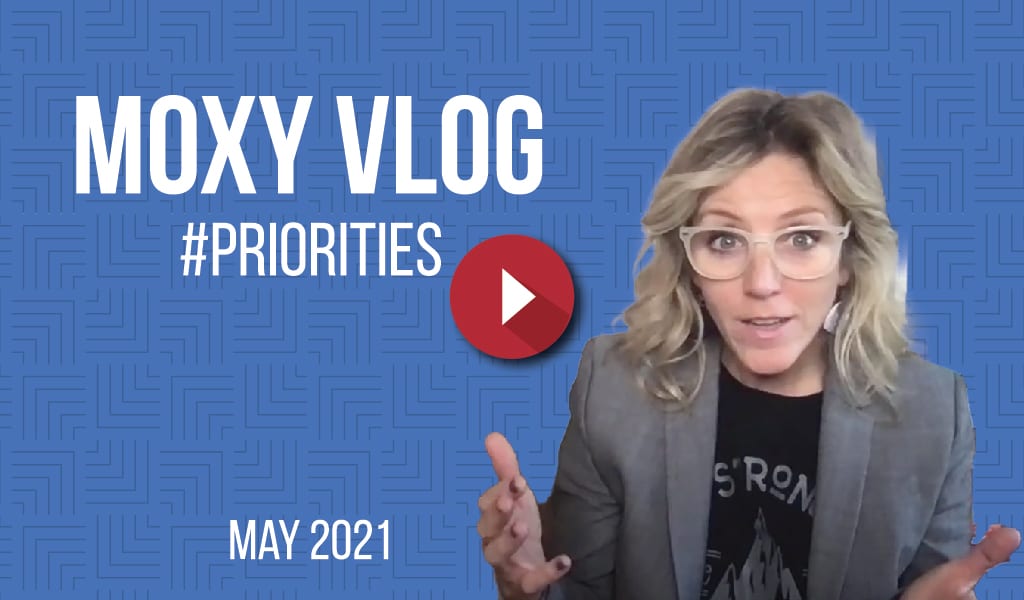 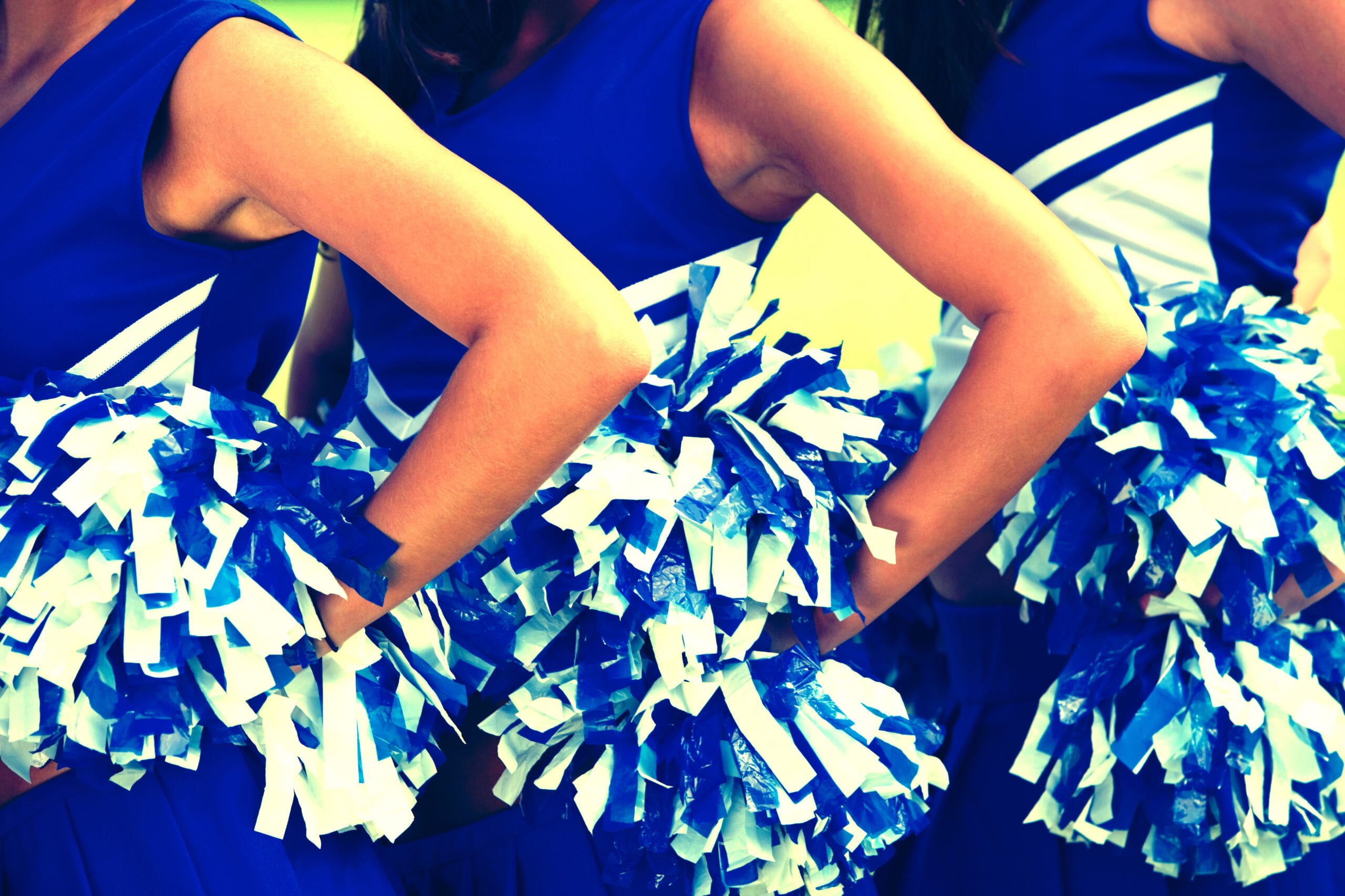 The (Former) Cheerleader Who Rocked the Difficult Conversation

When she sat down, I could tell by her face that Alissa* was worried.  A new,